Founded from the fusion of the British colony of the Gold Coast and the Togoland trust territory, Ghana became the first sub-Saharan country in colonial Africa to gain its independence in 1957. With a population of over 20 milion people and its capital Accra inhabiting about 4 million people, it is identified as one of Africa’s largest cities. Famously known for her Gold, The Ghana Empire was built on trade in salt and gold, hence her identity by British Merchants as the Gold coast nation. The official language spoken in the country is English and other Local dialects like Akan, Ewe, Ga are spoken in various parts. As a result of the nature of trade, Ghana became the first sub-Saharan to gain contact with the Europeans which then contributed in making Ghana’s gold industry the world’s largest in gold manufacture. The Ghanaians started a lucrative trade with Ghanaian gold bars alongside other natural minerals to the Portuguese in 1471 and then, became the wealthiest ethnic group and nation state on the African continent from the 17th century onwards. Following the success in the growth of gold mining, manufacturing and sales to this segment, there were further expansions of lucrative Ghanaian gold bars trading to the Dutch, Prussian and Scandinavians from the 16th century through to the 20th century.
Ghana’s economy has gradually bloomed and created avenues for job opportunities for both skilled and unskilled labourers. Although the economy has grown and developed steadily, it had not always been that way, as glitches that daunted the economy also existed from various sectors of the nation at various points. Ghana was known to have suffered from tribal wars as a result of the gold discovery, and environmental disasters in form of droughts which caused people to leave their habitats. However, through all these, Ghana still has one of the largest markets in West Africa and is the second highest producer of cocoa beans in the world, while Ivory Coast is number one.
Ghana is also identified as one of the homes of slave trade. Some of these slaves were exchanged for valuables by local chiefs or kings, or transported to the Western world for plantation farming as well as domestic and industrial labour in the seventeenth century. The popular tourist site, The Elmina Castle, constructed by the Portuguese in the late 14th century acted as a depot for these slaves.

The Elmina Castle, port for slavery and slave trade

Asides the interesting economy and politics associated with the Ghanaian history, the nation has some other fascinating sides to it. The 2011 Forbes Magazine stated that Ghana harbours the friendliest people in Africa, and as a result of this, ranked the eleventh in the world as nation with the friendliest people. Recognised for their hospitable nature, Ghanaians are very open and welcoming to their culture. 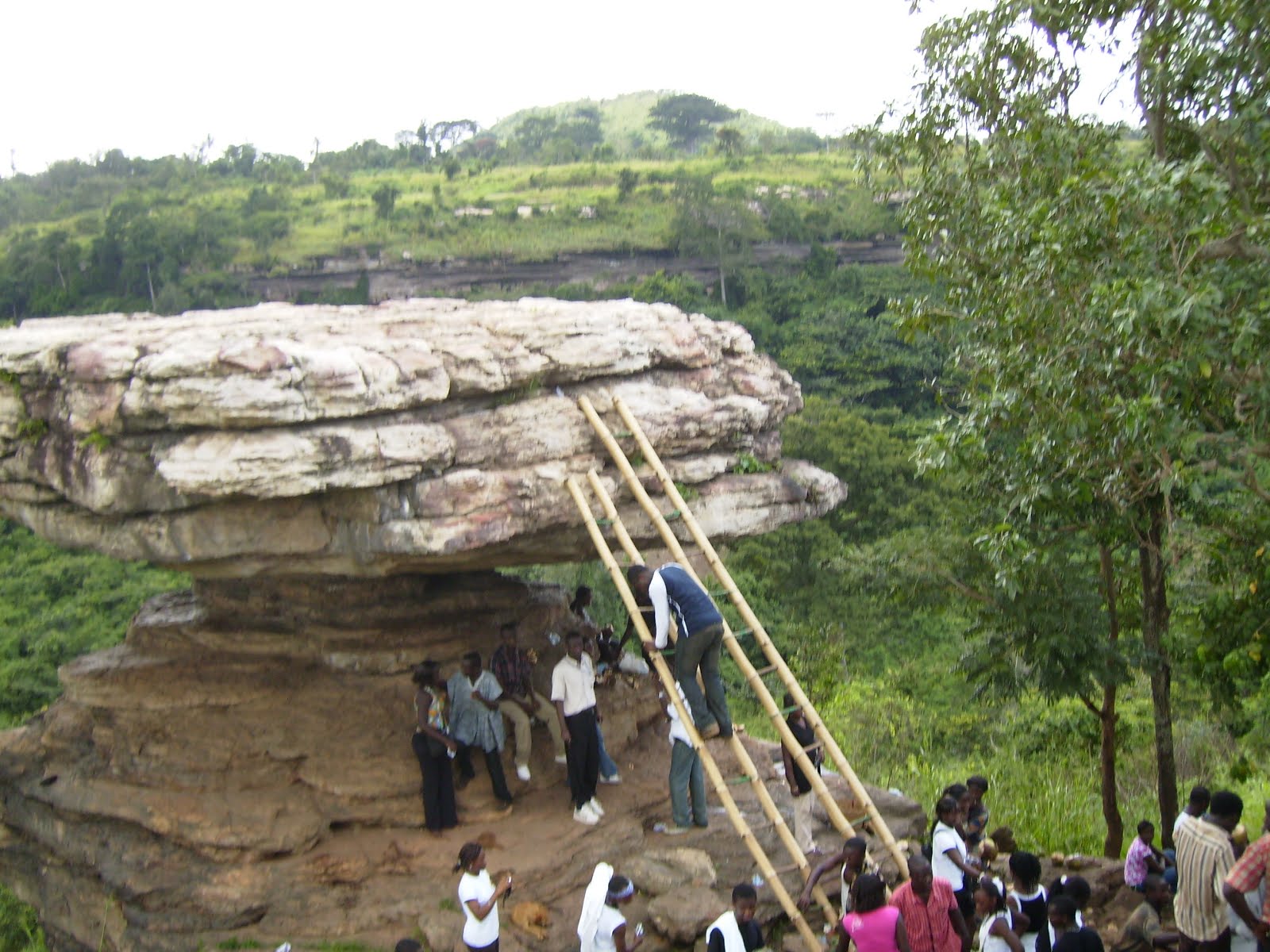 Their love for tourism and tourists has attracted and increased the number of travellers who have gone to visit the country over the past 10 years. In the same year 2011, Ghana acquired the sum of $2.19 billion from the tourism sector as a result of an influx of tourists. According to research, Ghana will make a swooping sum of $8.3 billion per year, by the year 2027 in return of an estimated 4.3 million international tourists arrival.

This content is brought to you by www.FlyBoku.com, Enjoy an amazing Ghana experience today! https://flyboku.com/tour-packages/-akwaaba-ghana- .

Album Review- Starboy by The Weeknd

Album Review- Starboy by The Weeknd